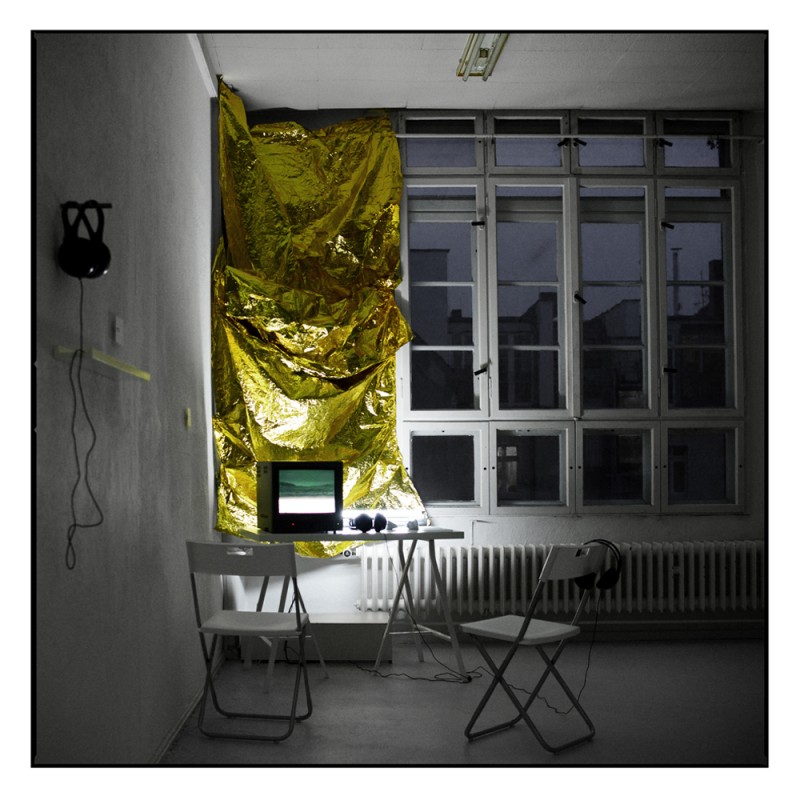 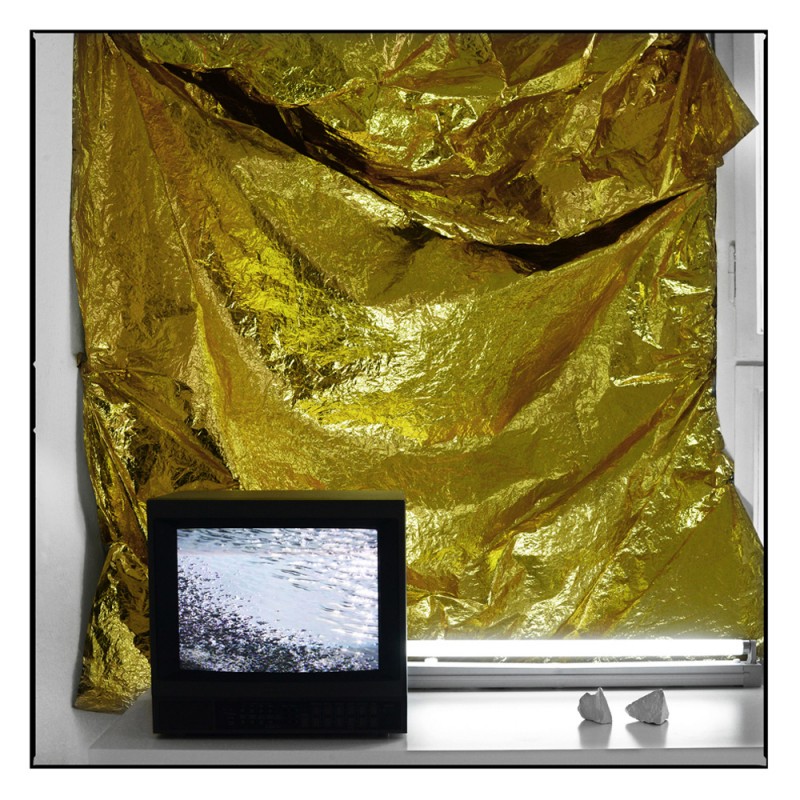 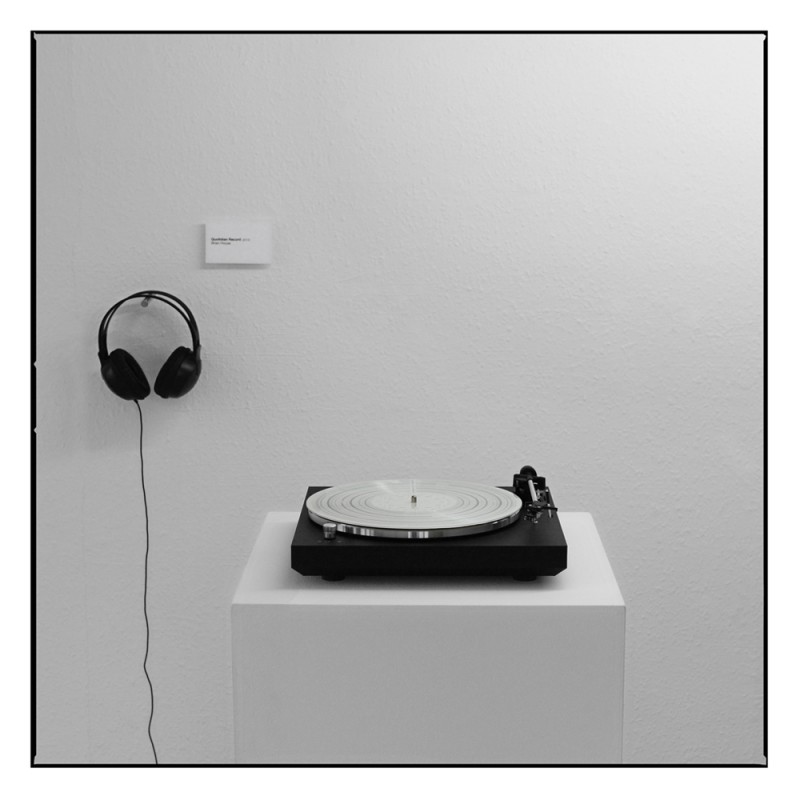 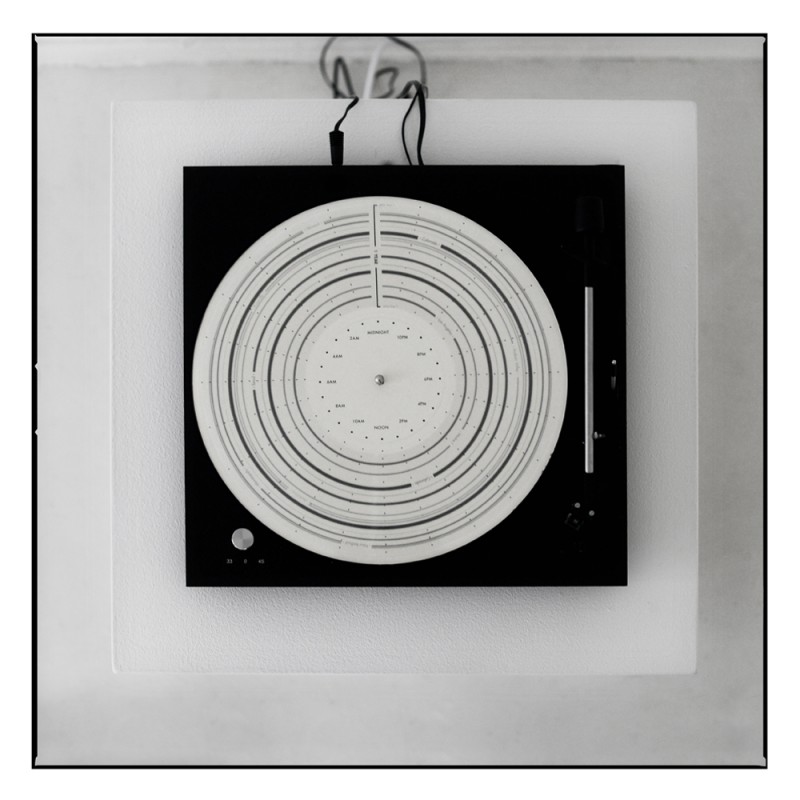 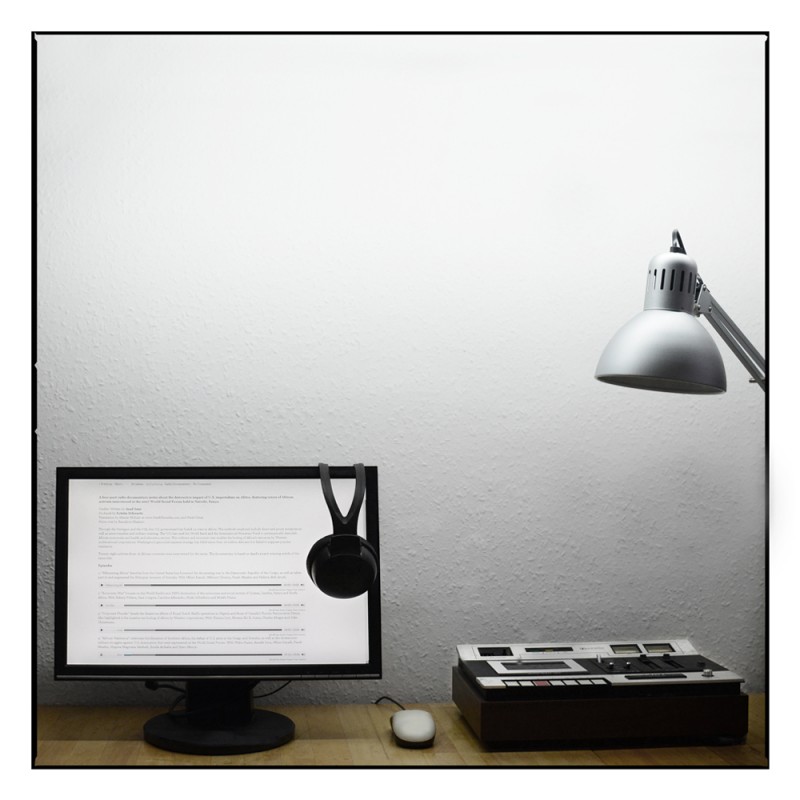 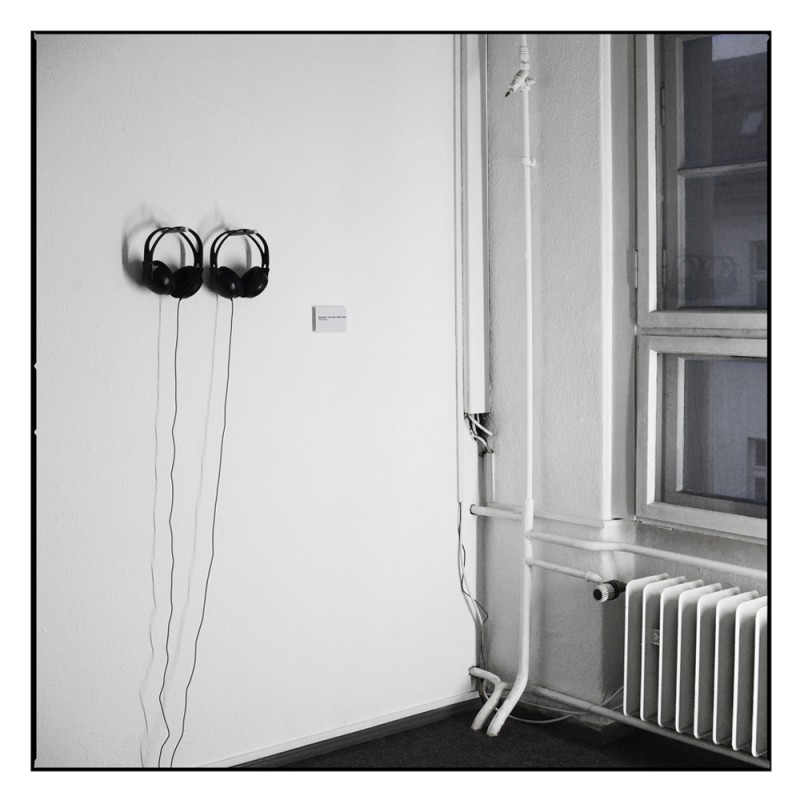 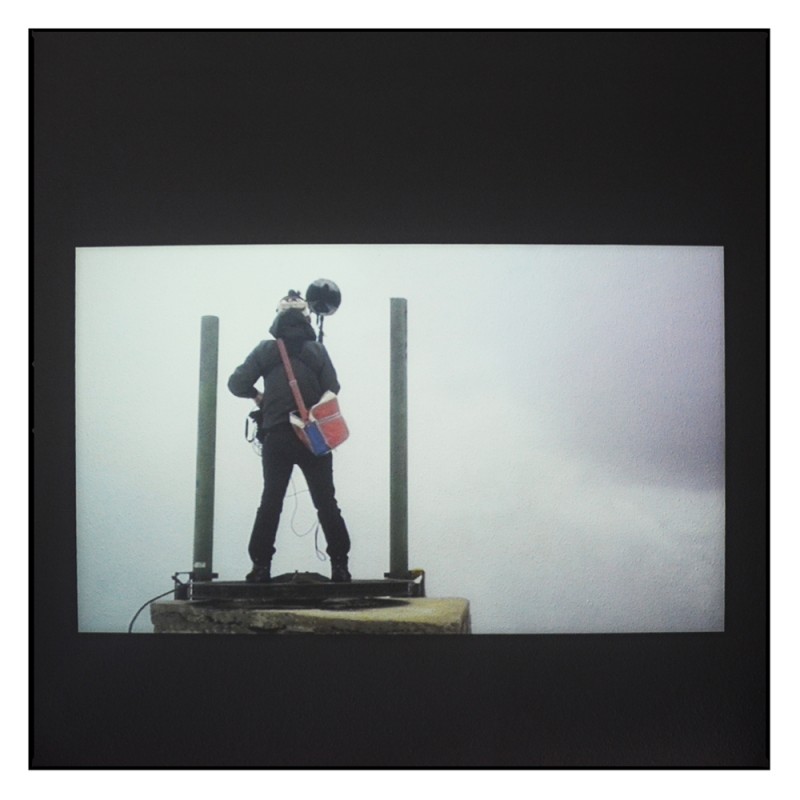 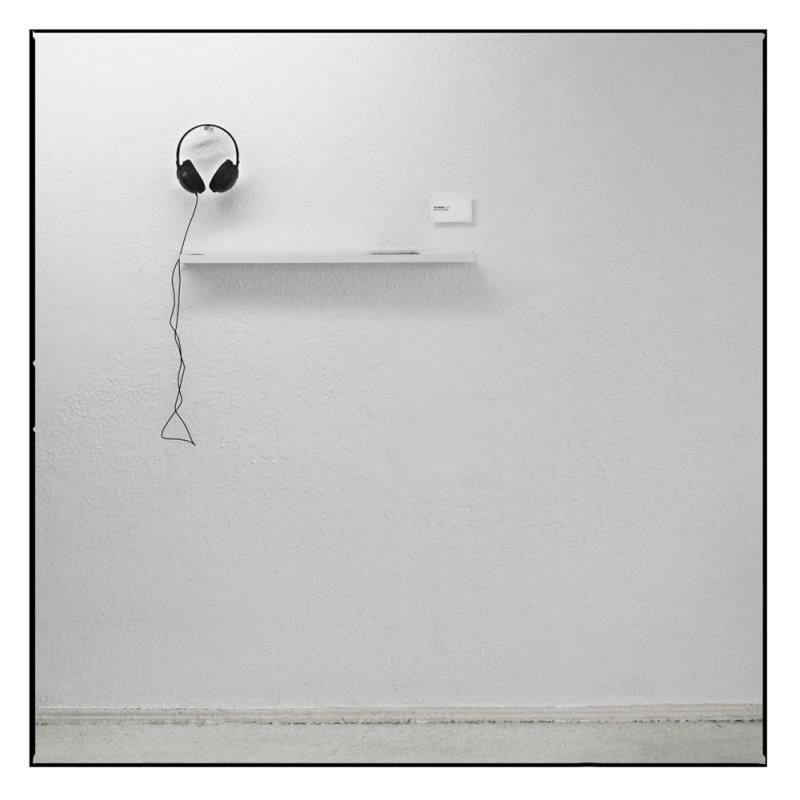 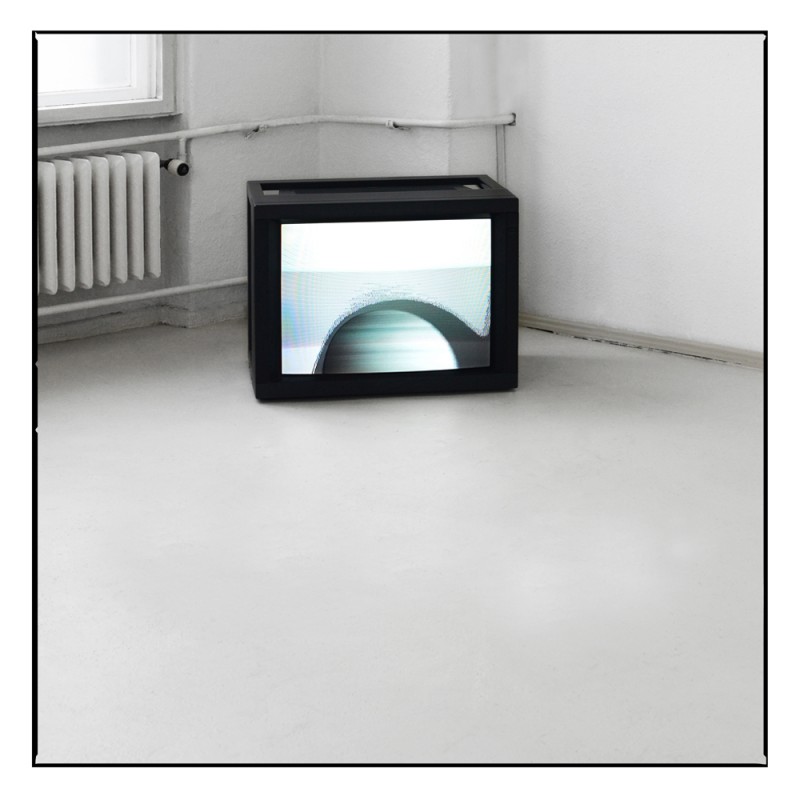 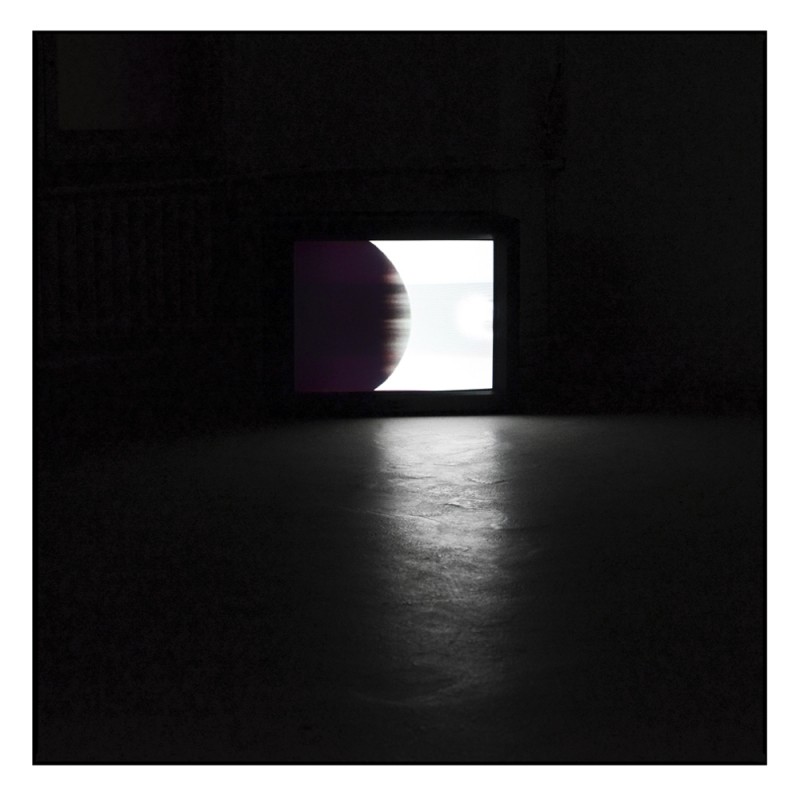 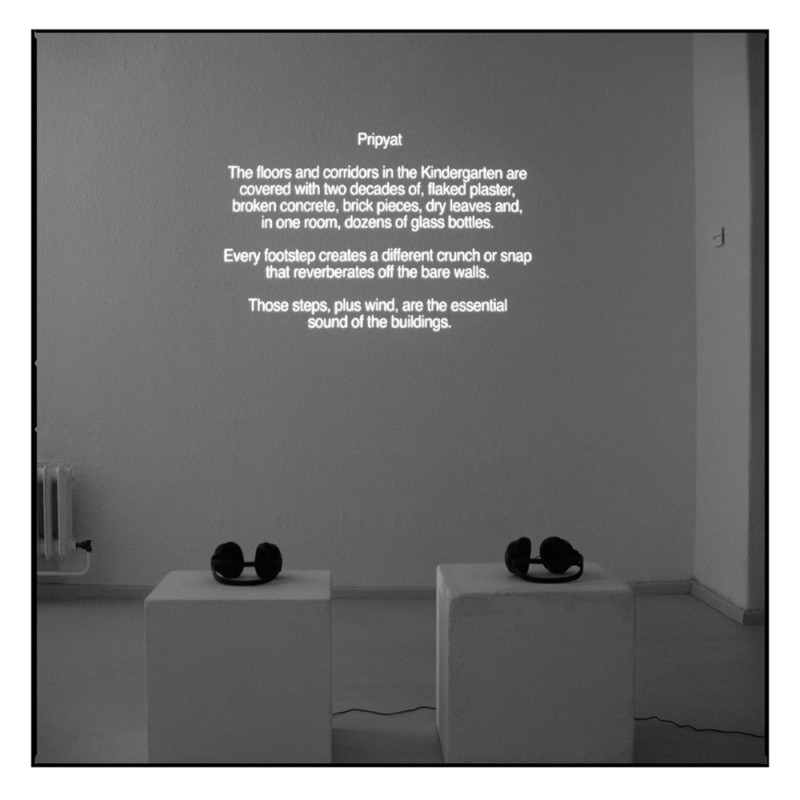 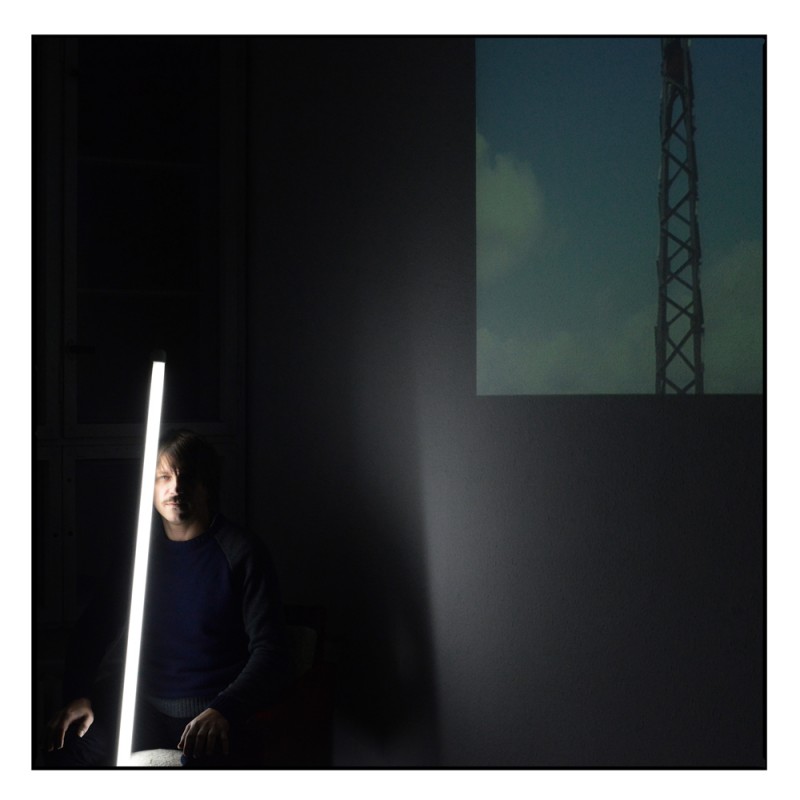 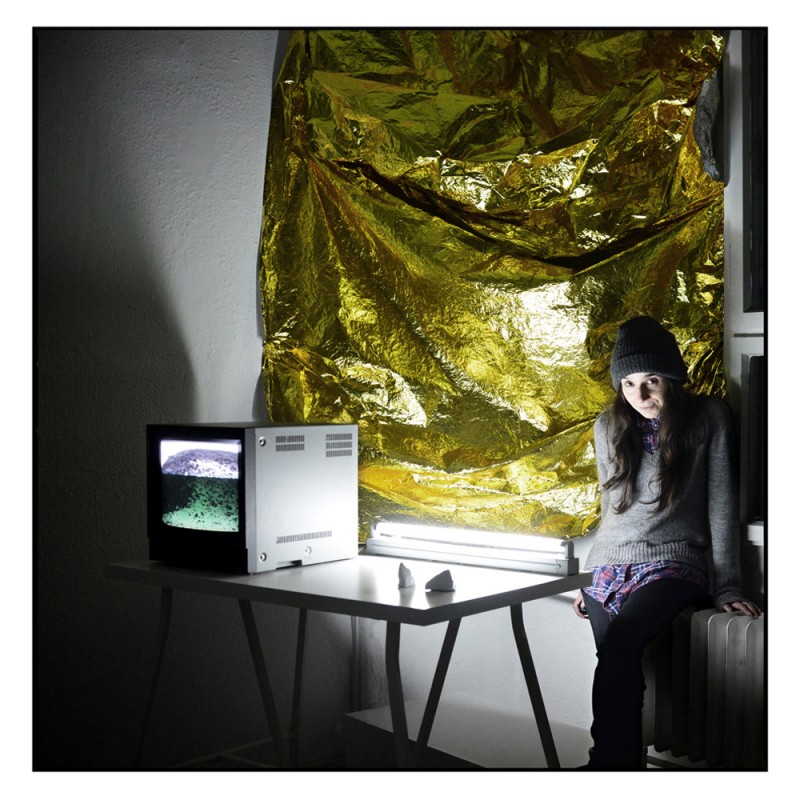 From Field Recording to Data in Sonification in Late Capitalism / Transmediale Festival 2014.

Data analysis has become an everyday affair in the cultural logic of late capitalism. Not only in terms of applied science, but overall socially, aesthetically and individually as well. The uncritical acceptance of the use of game mechanics in digital life is quickly turning into the most convenient method of collecting data, and finally a second nature. Nonetheless, while the visual rendering and the exposure to pictures or symbols are an ordinary fact, the perception of sound as a tool for auditory display and recognition remains much less common.

Labor Neunzehn presents an exhibition, which focuses on the practices of collecting informations by means of sound. A shortlist of works dealing with sonification, audification and field recording techniques for the exploration of data, global imbalances, climate change, and cultural shifting.